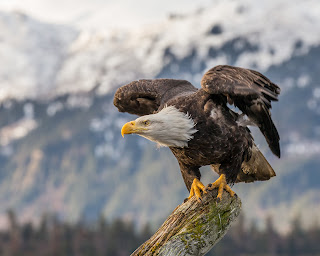 In the past week, enough voters who identify as Independent or Republican have joined Democrats to bolster democracy in the United States, importantly with projected control of the Senate–in what might prove to be one of the largest positive counters to a "propaganda of the deed" (Bolt 2020).

Not that perpetrators of violence or blathering threats in the name of pseudo-populism will "just disappear," any more than other social sicknesses do. Still required is further action for accountability.

Yet this midterm election has delivered important positives, not least a rebuke to the "anti-" behaviors megaphoned at us all for far too long.

A coalition of voters expressed a "roar" which, for the moment, drowns out screams for the camera. Voters reasserted the ideals on which the United States of America was founded–right back at the incessant nattering of recast "nabobs of negativity," who were rejected as nihilists and exploiters of the democratic system.

Less than one week along, with counting of votes continuing, what's sinking in is the significance. Some historians call this the best midterm election result for an incumbent party and first-term president in at least 60 years. The election result surely reaffirms many Americans' faith in "we the people."

Election workers, whistleblowers, local officials, journalists, and many more people in the United States have shown resilience against the ongoing propaganda of screamed threats, violence, and character assassination–enabling voters to speak out.

A strengthened faith of a people in their countryfolk is being echoed by more in the media. Can we hope fertile seeds are sown for more than a reprieve from a dark alternative?