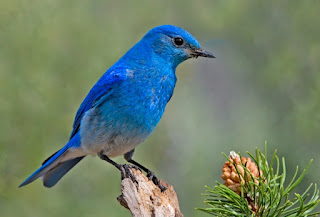 In an effort to sustain such commitment going forward, almost eighty-one years ago during the bleak beginnings to World War II, Roosevelt and Churchill agreed the Atlantic Charter–interestingly, never signed yet continuously honored–and ever since serving as a foundation for ongoing alliance of democracies against autocratic rivals.

With this bond "updated" and reaffirmed on June 10 last year, both Britain and the United States agreed to adhere to "the rules-based international order," focus on the "climate crisis," and "protect biodiversity"–as well as calling on Western allies to "oppose interference through disinformation or other malign influences, including in elections."

at May 30, 2022 2 comments:
Email ThisBlogThis!Share to TwitterShare to FacebookShare to Pinterest
Newer Posts Older Posts Home
Subscribe to: Posts (Atom)