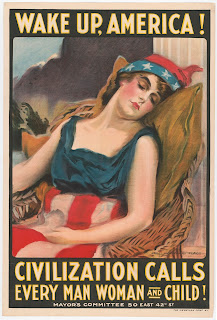 This is not about any kind of rivalry among disciplines of learning or in the teaching staff-room. By analogy, it is about the future to be found in past success--such as, for the past two years, the sustained efforts of students from Parkland High School in Florida--lest we forget!

The conservatives and Republican Party have worked to reduce access to good education and the ability for the electorate to think critically. It is not a coincidence that the "red" states are less well educated, less healthy and less wealthy. Critical thinking will undermine their policies.