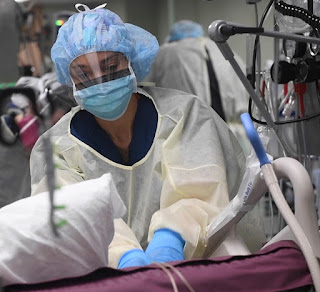 The phrase "dynamic tension," applied intellectually instead of physically, seems to fit both Camus and Ellul.

at June 10, 2021
Email ThisBlogThis!Share to TwitterShare to FacebookShare to Pinterest